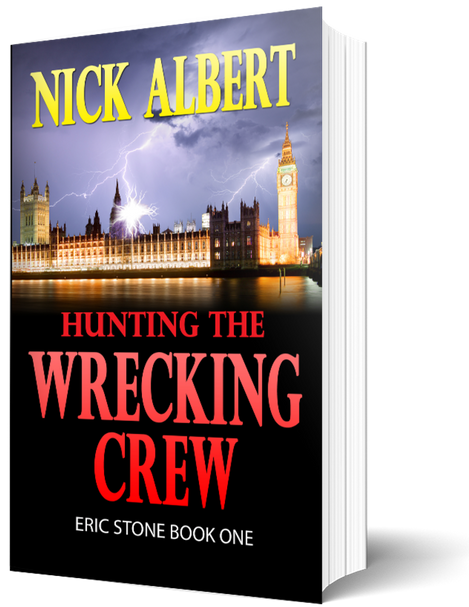 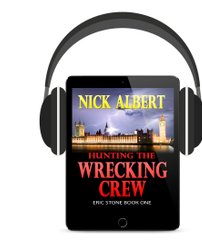 Hidden behind the walls of power, the corrupt and materialistic businesses, and the convenient death of every inconvenient whistle-blower, hides a secret organisation called the Wrecking Crew. For years they have been manipulating businesses and empowering Governments. They don’t care what they do or how they do it, as long as the price is right – but this time they have gone too far. Now one man is on a mission to stop them.

Eric Stone is trustworthy, easy-going and friendly – he’s your all-round nice guy. His first rule in life was always “Don’t get involved,” but when he discovers the shocking truth behind his friend’s death, he feels compelled to act. Stone is no stranger to risk, but the Wrecking Crew is the most dangerous adversary anyone has ever faced.

Soon he and his friends are dragged into a desperate race for survival, where no one can be trusted.

Can Eric Stone destroy the Wrecking Crew, or will he become their next victim?

This edition was edited and updated in April 2021.

Available at Amazon in print and on Kindle, and now as an audiobook from Audible.